NakshRaaj is an indian Film actor who is currently working in Gujarati Cinema. Who is been actively working in this industry since 2016.

After working in Advertisement Shoots, Promotional videos for YouTube Channels, Cover song his career has given him 4 Gujarati films and 1 web show called on Oહો Gujarati OTT platform.

Right from ‘Chhokari vinanu Gaam’ to ‘Have Thashe Baap Re!’ to the Action Drama Film ‘Babubhai Sentimental’ to ‘110’ and now his upcoming release ‘Raktbeej’. NakshRaaj has started his journey of becoming an actor since his school life. He started working in commercial drama projects to pursue his dream without any hesitation & affirmed to be an actor. His first commercial Drama was in 2002 under Dream House Production named ‘Tarzan in Town’. And the journey of theatre experience gave him chance to be a part of many theatre projects.

Apart from Acting NakshRaaj is a trained Dancer & Choreographer who has a vast experience of choreographing live Shows. His dancing skills brought him into the limelight during 2008-2011. He has been trained and got opportunity to assist one of the best Choreographer of Gujarat Mr. Diplav Shah.

Moreover, NakshRaaj is gifted with strong and powerful voice which Drew him towards hosting live shows and becoming a voice over artist. He is been actively hosting shows and giving his voice since 2009. 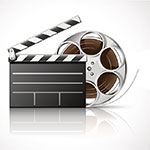 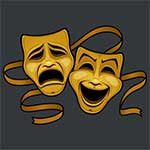 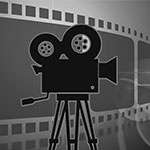 Let your work speaks for you !

“What happens with every role, you have to trick yourself, you have to creatively find ways to explore the mental state of your character”
– Irrfan Khan

He has worked as a Lead Actor from ‘Chhokari vinanu Gaam’ 2016 to his latest Action Drama Film ‘Babubhai Sentimental’ 2020. He has also done pivotal role in ‘Have Thashe Baap Re!’. His acting skill enhanced by working in theatre projects. Yes, NakshRaaj has also worked in different Drama projects and is having an experience of performing in more than 100 shows.

Moreover, NakshRaaj is gifted with a strong and powerful voice which Drew him towards hosting live shows and becoming a voice-over artist. He is been actively hosting shows and giving his voice since 2009.

Acting is all about talent & skills !

“Any fool can do something cool and look cool, but it takes skill to make something uncool cool again.”
– Criss Jami, Killosophy

Getting a chance, just have a look! 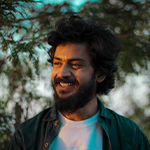 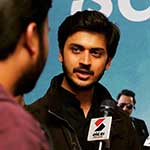 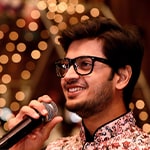 Getting a chance, just have a look!

“Testimonials describe what has been, & are a promise of what is to come…” 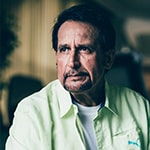 “Naksh is a lovely person & Actor to share Screen Space with. Very sincere, committed & passionate person. Talented yet non assuming. I had a great time working with him in my film BAAP RE. I look forward to work with Naksh all over again. SEE YOU IN THE MOVIES. GOOD LUCK & GOD BLESS !” 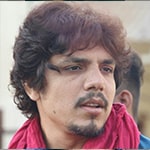 “Naksh is very Talented, down to earth and a very good human being, so much dedicated towards work. I had a great experience of working with him. Mysha production will always look forward to work with him. Keep doing good work stay blessed. “एक अच्छा कलाकार, पहले अच्छा इन्सान होता है” ” 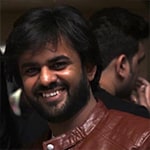 “NakshRaaj has a fabulous screen presence. He is Director’s Actor. Very much dedicated punctual and hardworking guy. He is not just a good actor but a great human being too. I’m sure he will be one of the most successful actor in nearer future for sure.”

Read More
GET IN TOUCH